Mobile phones will definitely create a new history this year with the Samsung Galaxy S8 and LG G6 seriously taking everybody’s attention with their arrival. Both these phones are fleshy, look cool, have top-end internals and reside in one and the same segment. Therefore, a comparison of these two smartphones will also be inevitable.

Both the Galaxy S8 and G6 are far a cry in the design area, especially from their previous representative flagship lineups. The Korean giants have provided them with an extremely high screen to body ratio introduced by the bezel busting design, which makes them stand as the next-generation phones. When compared, these South Korean phones are similar in their design philosophies, but differ in terms of specifications. The display occupies front of these devices, with very thin bezels at the top and bottom. Samsung S8 have neatly curved display, which makes it feel and look more futuristic than LG G6, which is completely flat on the front.

With 2.83 inch size, LG G6 is a bit wider than Samsung Galaxy S8, which stands at 2.68 inches. In terms of thickness, there is a mild difference between both these phones, with LG G6 being just a millimetre thinner than Samsung’s flagship device. LG’s phone is a bit heavier than the Galaxy S8 but most people won’t be able to make a difference between both the phones. Both the phones have the exact same height, which is 5.86 inches, so you will not have to stretch your hands to use this phone easily.

What is the difference between Display of Galaxy S8 vs LG G6:

Samsung has given a 5.8 inch Super AMOLED display to its Galaxy S8 phone with a 1440 x 2960 pixels and 570 ppi density. LG G6 has been provided with a 5.7 inch IPS LCD display with 1440 x 2880 pixels resolution, working at a pixel density of 561 ppi. Although this metric is lower in comparison to Samsung’s but still both these phones are high in screen resolution that the difference is hardly visible.
Interface and Functionality:

Both the devices are provided with the Android Nougat operating system, but you will not be able to tell which one has heavily modified interfaces. Samsung has improved its stock interface in the past few years and has packed some noteworthy features in its Galaxy S8 phone. These features include customizable software buttons that can be swapped per will. 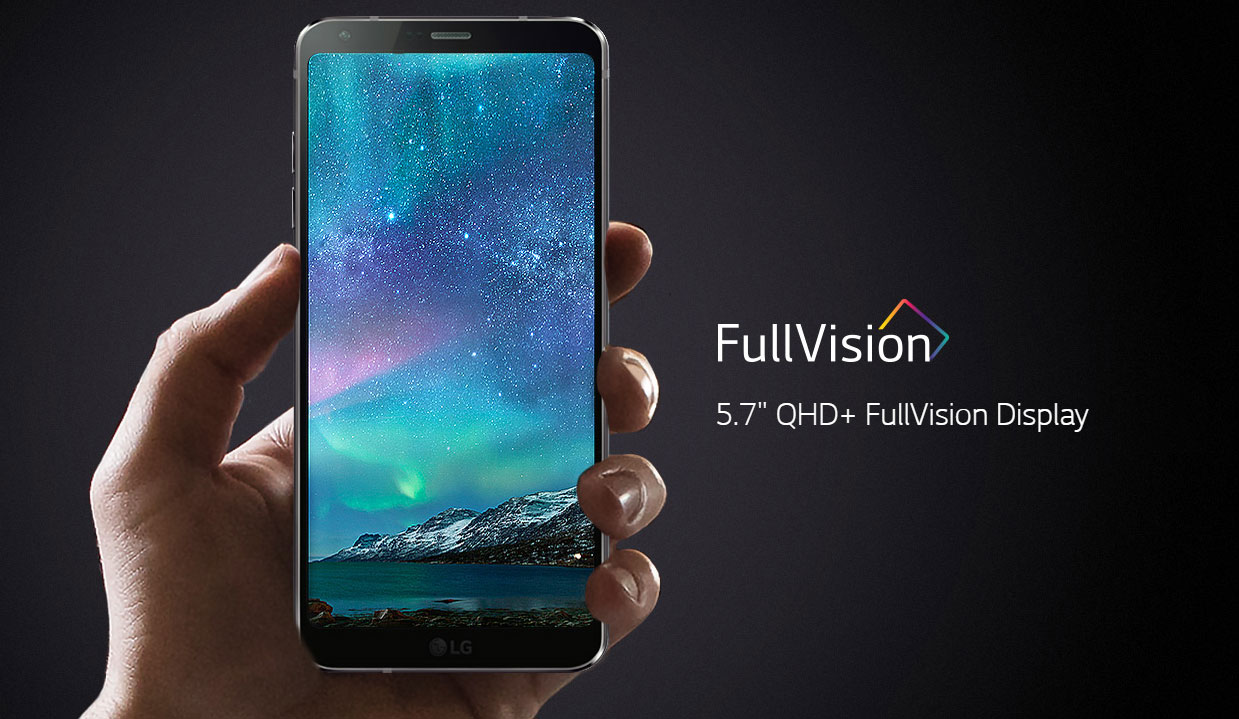 The LG G6 interface is streamlined a bit and offers a good chunk of customization features, but only a few of them are functionality oriented. Both the phones have some issue with the way they display content, multimedia and applications.

LG G6 is powered by a Snapdragon 821 chip inside, which can’t compete in any ways with the octa core Snapdragon 835 silicon processor of Samsung’s S8 phone. Although it’s claimed that Samsung’s Snapdragon 835 processor outperforms LG G6’s Snapdragon 821 processor. Both the devices have 4GB RAM, which is a good combination of flagship phones of a company. As far as storage is concerned, there is 64GB internal storage on the Galaxy S8 handset, which can be expanded using a MicroSD card. On the other hand, LG’s handset has been provided with a 32 GB internal storage, which also has a microSD slot present. 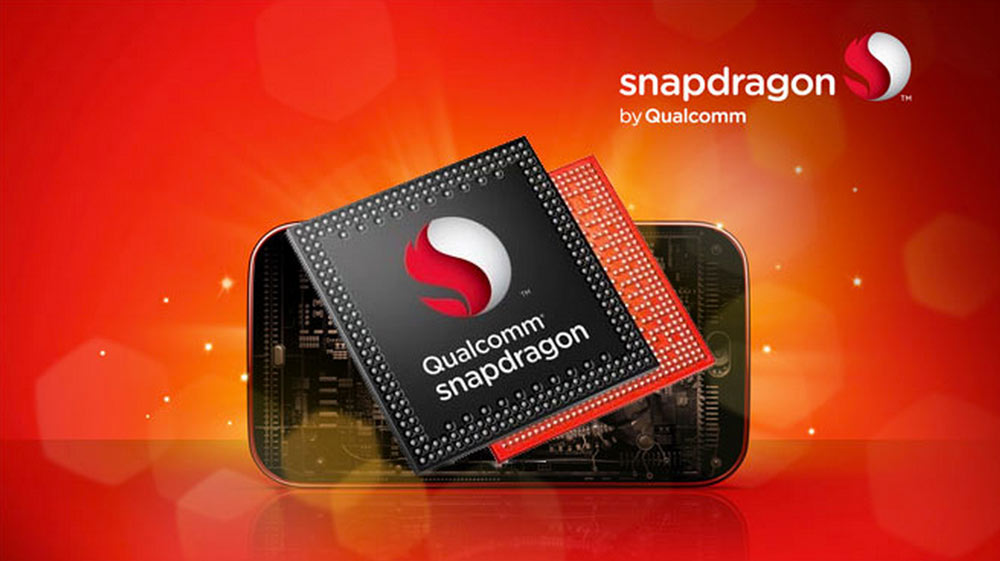 Samsung’s S8 carries a 3,000 mAh battery, with 8 hours and 22 minutes back up. Fast and wireless charging solutions have made the battery cut through. However, LG is doing better in terms of camera with a 3,300 mAh battery. But if we look at the back up LG is far behind the Samsung phone, giving just 6 hours and 20 minutes back up.

The camera can be viewed as an important aspect of any smartphone. Both the South Korean manufacturers have spectacular cameras on their flagship phones. Samsung’s Galaxy S8 is provided with a 12MP snapper, with a ½.55” sensor with wide aperture of f/1.7. There are optical image stabilization and a dual pixel autofocusing system. 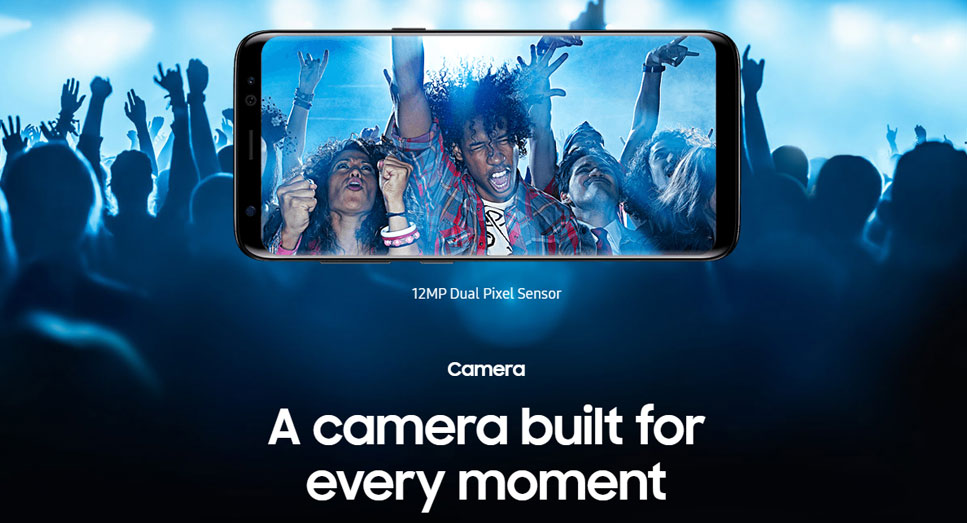 LG on the other hand continues to back its dual camera agenda, which has a regular shooter with a wide angle affair similar to its G5 and V20 phones. There is a 13 MP camera with 1/3” sensor for wide angle pictures. This smartphone has been provided with an LED flash for low light camera performance. 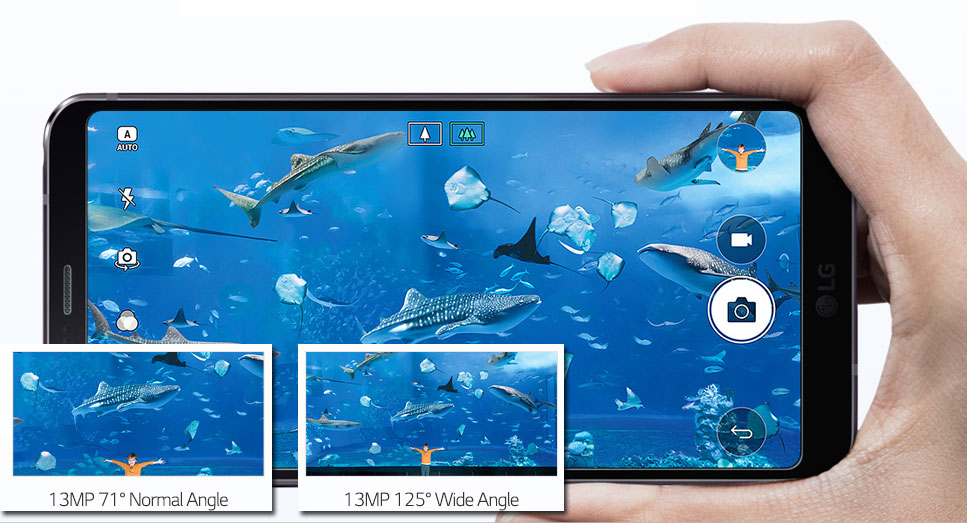 Both the phones are best in their own way and we can’t conclude anyone better than the other. The Korean giants have tried their best to make them best ever smartphones, and have been successful in their attempts. You can purchase anyone of them and you won’t be disappointed with the performance delivered ever. Both the phones are available to order, compare Samsung Galaxy S8 Deals and LG G6 Deals on monthly contracts.