Lenovo Moto E4 Plus is expected to launch at the same time when Moto E4 will be launched. However, the plus phone is better in comparison to the smaller version when it comes to specifications and features. Both these handsets are expected to pack a decent user experience for affordable prices.

Lenovo Moto E4 Plus will come with a 5.5 inch IPS LCD display, with a 1280 X 720 pixels resolution. The resolution of both the smaller and plus phones is similar but the Moto E4 will get a dinkier 5 inch screen. 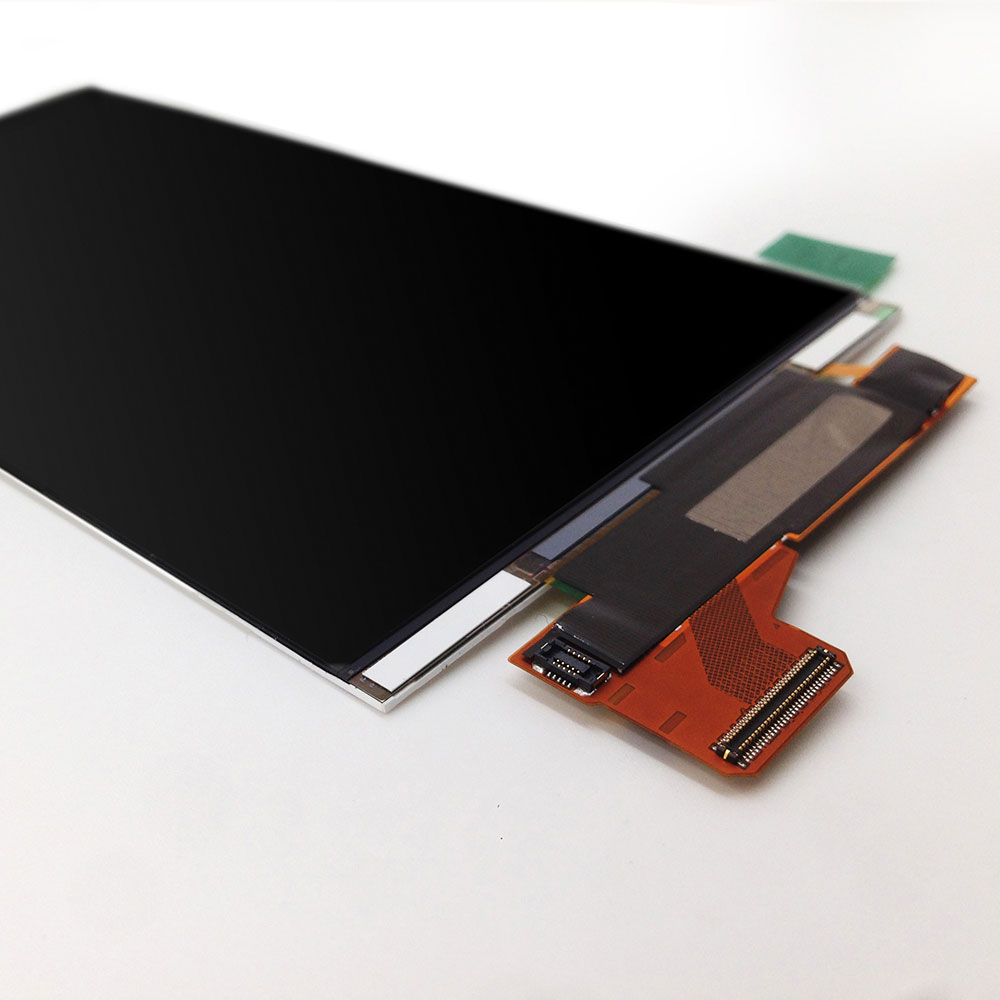 The Moto E4 Plus is expected to feature a metal rear backing, which will give this smartphone a more premium feel than its predecessor in Moto E series. The plus phone is also expected to get a fingerprint sensor on the front, which is actually a great feature considering it’s inexpensive than the other phones available with these features in the market.

Mobirola’s phone will also get 4G connectivity, NFC built and Wi-Fi connectivity. It can be used for basic everyday uses such as web browsing, messaging, photo clicking and many other things where it will prove perfectly adequate.

Lenovo Moto E4 Plus will come with a 1.3 GHz quad core MediaTek MT6737M processor. It will get either a 2GB or a 3GB RAM, which will again provide basic performance. 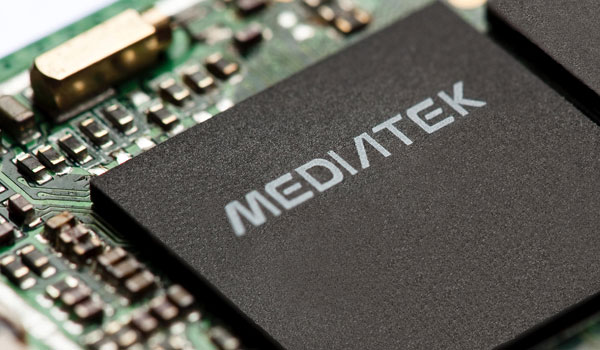 However, on the operating system the users will get the latest Android 7.1.1 Nougat operating system in stock format. This clean software will provide to help a smooth experience everyday despite the features provided with this phone are basic ones. The Moto E4 Plus is one of the few phones receiving newer Android version. There is an internal storage of 16GB, which can further be expanded with the help of a microSD slot.

This smartphone get a 13 MP rear camera and 5 MP front facing camera, which make it more capable than other phone in the market. Both these cameras also offer HD video recording, and optical image stabilization feature.

Lenovo has provided Moto E4 Plus handset with a 5000 mAh battery. This is a huge unit in comparison to the Lenovo P2. Also, the battery provided is removable

and you won’t be required to charge it between three days of use.
The Moto E4 Plus is rumoured to come with a low price for such high specs, at €190, and will be released in Europe by June or July this year.