Lenovo, the owner of Motorola brand, did not introduce a Moto X in 2016, rather it introduced Moto Z. It doesn’t mean that we are not very much impressed with the Moto Z and its series; however, according to the latest rumours, regardless of the Moto Z success, Lenovo is going to launch the Moto X 2017 this year.

At present, there is no rumour saying when the Moto X new (2017) version will be declared officially. Well, Lenovo has already cleared up the confusion by declaring that Moto Z and Moto X are not same and they will provide different experiences to the tech-savvy customers.

We have no information about the launch date of this smartphone, but some leaked images prove that the all-new Moto X exists.

As per a video captured on the 44th Anniversary of Motorola, the Moto X 2017 has a dual-lens camera. Even there are some details about the specifications as well, according to a leaked image. For instance, the new Moto X 2017 will feature 3GB of RAM, along with the Snapdragon 625 processor. 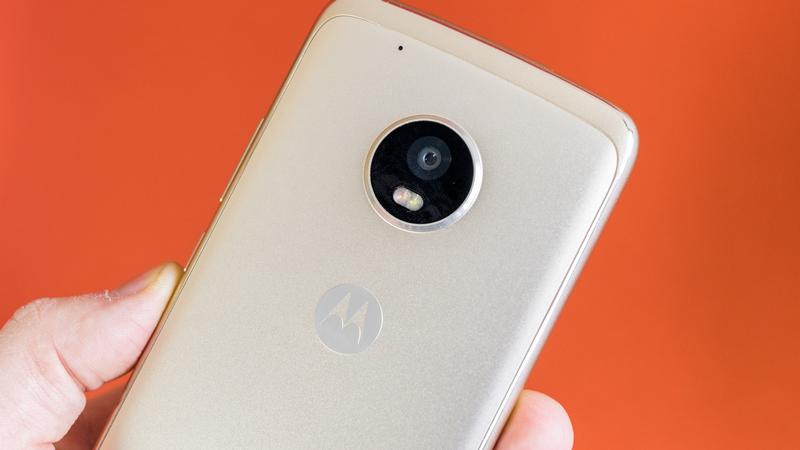 These all leaked images and specifications imply that the new Moto X 2017 will feature a metal body but it will be affordable.

It’s not possible to guess the screen resolution, but we are expecting that the mobile will be either AMOLED or IPS.

We have no idea whether the Moto X will come along a microSD slot or not. However, the leaked images show that it features a 3.5mm headphone jack and it looks to be a USB-C port as well.

We are expecting that the Moto X series will cost around £300-350, although no prices have been leaked and rumoured by far.