The one plus 5 is speculated to be a very fast phone, which will give a tough competition to its rivals. After a minuscule initiation of OnePlus, it has launched various phones of its category. Now it is all set to announce the release of OnePlus 5. Here are the rumours on the upcoming phone from OnePlus.

Release Date: OnePlus 5 will be out in the market shortly after its announcement on June 2017. 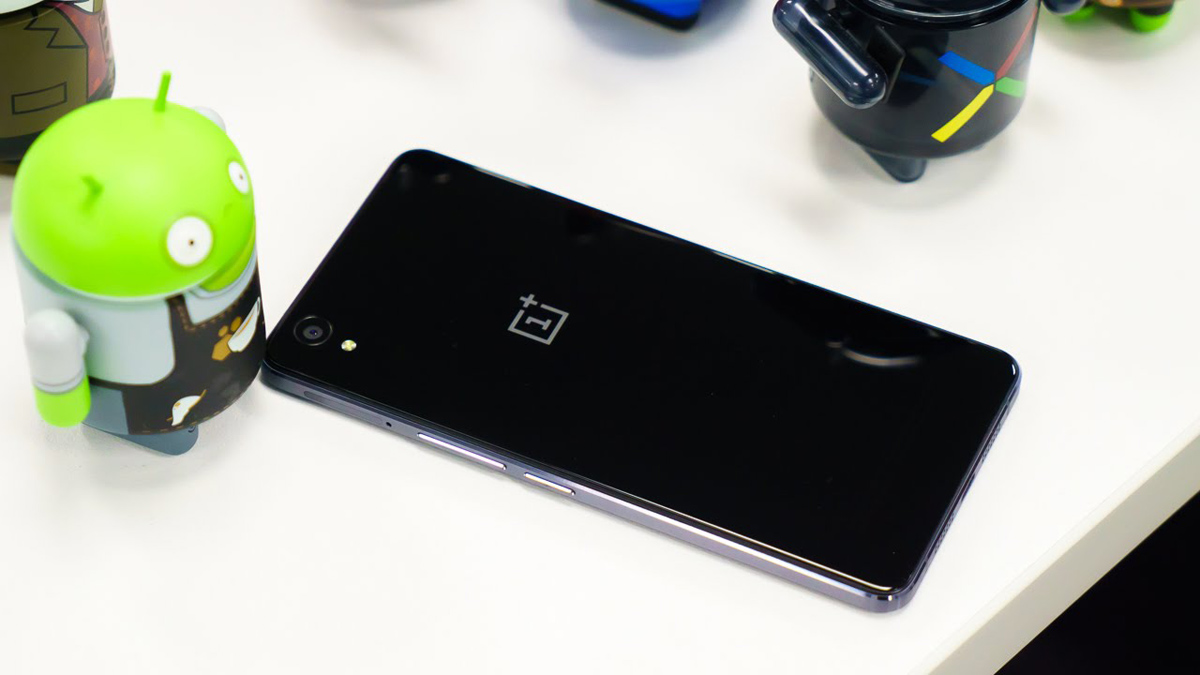 Price: In the UK, the price of the OnePlus 5 is expected to be around £449. This amount is cheaper than the other competing phones available in the market of its category. But according to the Android Authority, the phone could amount to £500.

Display: With an AMOLED display, the OnePlus 5 will have 5.5in dimension. There is still no confirmation on the Quad-HD screen.

Design: This new generation of OnePlus 5 is expected to introduce a curved screen and might have a ceramic shell and alert slider, with fingerprint sensor at the front. A black coloured phone will feature in this flagship.

Camera & Battery: The phone is expected to have a horizontal dual camera in the rear, which will be of DSLR quality. The specification of the front camera is not yet revealed. The flagship is guessed to come with 3,500-4,000mAh battery with dash charge.

OS & Power: The extremely swift OnePlus 5 might run on the Oxygen OS, which is a custom UI based on Android 7.0 Nougat. The processor will be 2.35GHz Qualcomm Snapdragon 835 with graphics of Adreno 540. It might have 6-8 GB DDR4 RAM with 128 GB of storage. But the internal storage will start from 64 GB.

Other Features: OnePlus has teamed up with DxO to enhance the photography. And the headphone jack is shifted on the top of the phone. Performance and efficiency will improve with a 10nm process, which will contribute to a better battery life. The app uploading will be faster than the others as well.

Checkout the deals on OnePlus 3T and compare the best prices in the UK.

One thought on “OnePlus 5 2017: Latest Rumours of Release Date, UK Price, and Specifications”