Apple has launched the new iPhone 7 and iPhone 7 Plus on 16th September 2016. Both the phones were made available on pre-orders shortly after their release. Early indicators revealed new device offers, which were confirming nice upgrades over the iPhone 6 and iPhone 6S .handsets. But are there enough of features available to warranty an upgrade on this phone or the users will still be required to spend large to get one.

Today, everyone is seeking for a bigger phone and thus the manufacturers have started keeping their screen size a bit large in comparison to the previous phones. The screen size of iPhone 7 is 4.7 inches while the iPhone 7 Plus handset has a larger 5.5-inch screen, with some nice camera features to boost. According to the Cupertino’s giant, this screen has more brightness and the HD Retina Display is 25% brighter than the previous version. Also, this phone includes a pressure sensitive 3D Touch Layer, this creates a buzz when you press it and hold onto the screen. 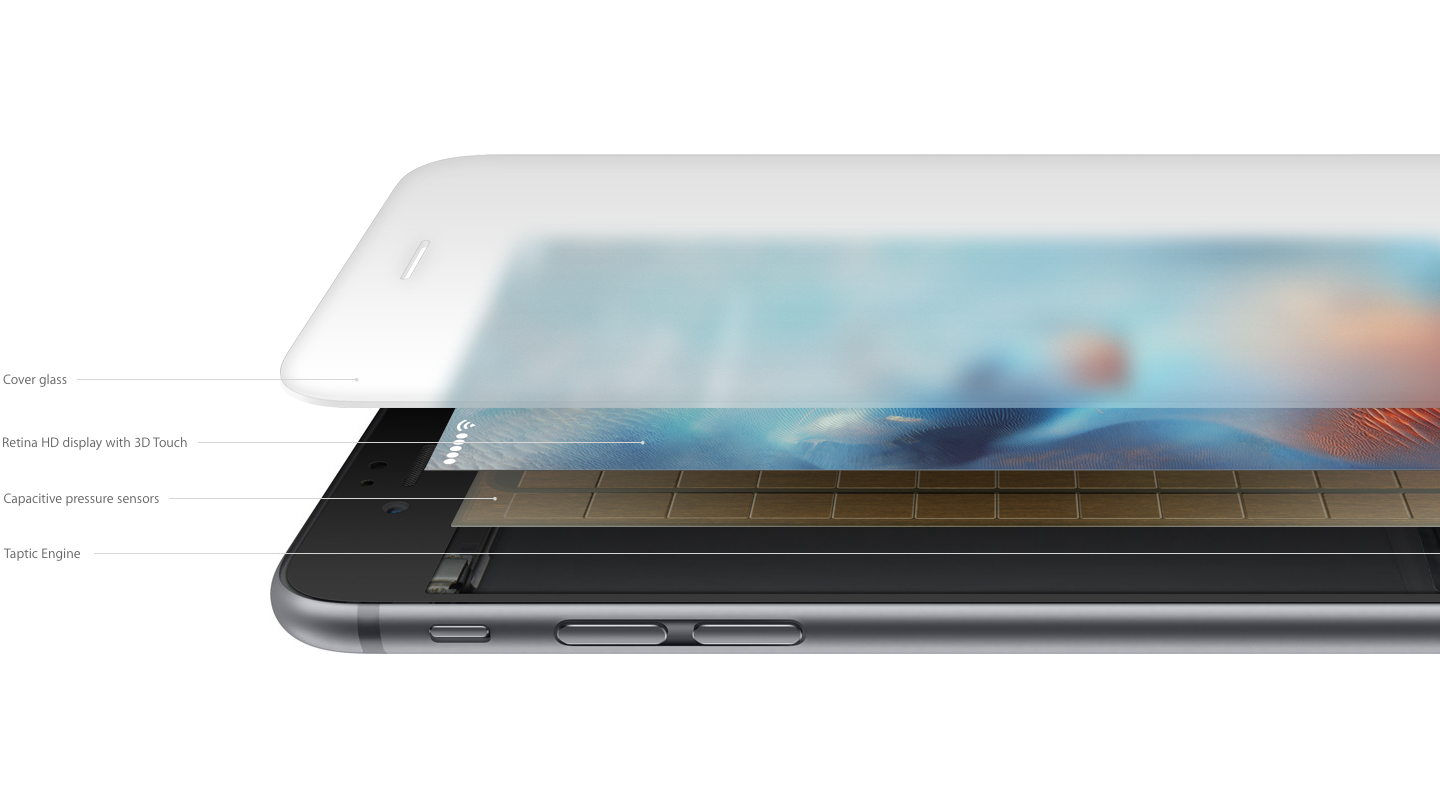 Apple’s phone is also water-resistant, much like the phones from Sony and Samsung. Nobody would ever want to drop their phone under a fountain, in a bucket or in the toilet but if by mistake it slips into a water jug or beverage cup and takes on some moisture, there will be no damage at all.

A big change brought in this phone is the headphone jack but does that really matter especially when it has an advantage for Apple not for the customers anyways. Apple’s new Earpods can now be utilized by the users to hear music and audio. Users can connect the Earpods through lightning connector port and adaptor. The iPhone 7 also has a Wireless Airpods headset for sale which can be connected through auto-pairing.

Apple has provided the iPhone 7 handset with two cameras. The size of the back camera is kept same as in iPhone 6S with 12 MP, however, there is a large aperture and optical image stabilization. But you need to steady when clicking a photo. There is a front facing camera which is kept at 7 megapixels, while iPhone 6S has 5 megapixels and also includes auto image stabilization. The iPhone 7 Plus takes photography a step further with a wide angle and a telephoto lens on the back. It has a 2x optical zoom and the images are enhanced for low light shooting.

Apple’s new phone gets stereo speakers, one speaker at the top and other at the bottom. More battery life is promised for both these phones, which is estimated 12 hours of LTE browsing for iPhone 7 and 14 hours for iPhone 7 Plus. Operating speed is enhanced for iPhone 7 with a new A10 Fusion chip and a 64-bit quad-core processor. The Cupertino giant is saying that this processor is 40% faster than the A9 processor. Further, this will deliver higher performance and improved battery life for the users.

Those who take a lot of photographs or videos and need extended space on their smartphones will find more storage options on these new handsets. There are a 32GB, 128 GB, and even 256 GB capacities. Apple will make the iPhone 7 and 7 Plus phones available in seven colors, including jet black, gold, matte black, silver and rose gold.

Apple fans who line-up for these latest products from the manufacturer will be able to secure one, while others need to find out that these improvements in operation, battery life, and camera quality are worth their investment or not.

Those who want to secure this greatest product from Apple can get it through the latest iPhone 7 pay monthly offers available with us.

2 thoughts on “Is Apple iPhone 7 worth Investing?”