Good things indeed come to those who wait and Samsung Galaxy Note 8 was definitely worth waiting for!

The much-awaited Galaxy Note 8 is undoubtedly going to be a huge comeback story and here we have got everything covered for you.

If a news report of Reuters is to be believed, the much hyped Samsung Note 8 is reportedly set to be launched in an event which is scheduled for second half of August 2017 in New York. This was quite expected since the Note 7 was launched in a similar time-frame in August last year and was later recalled due to complaints of battery explosions.

However, the latest edition to the Note series is believed to have put emphasis on long-lasting battery life. Though the Galaxy S8 and S8 Plus were successfully launched without any event, the makers seem to have planned something different for Note 8. 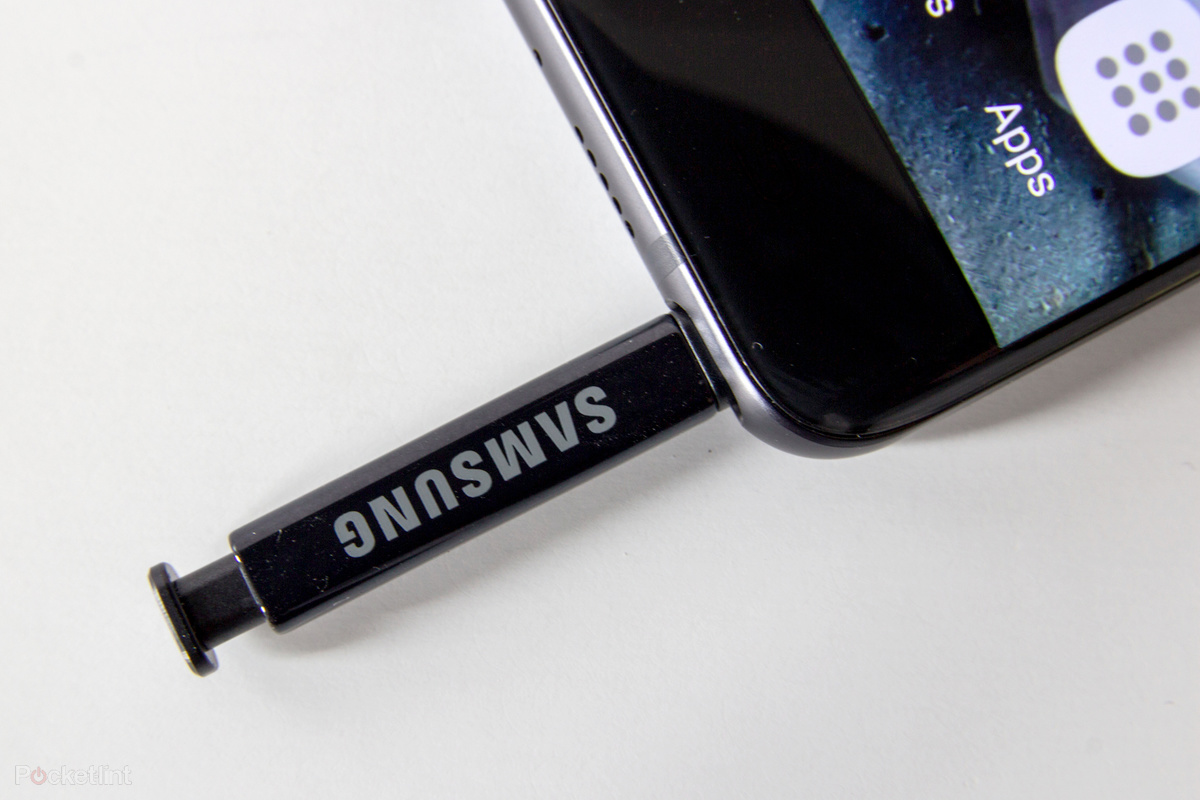 This Galaxy S8 is all set for being the first flagship phone from Samsung with a full lifecycle S pen since the Samsung Galaxy S5 in the year 2015. Moreover, it will be the company’s first-ever stylus-equipped Android to be available in the UK since the launch of Note 4 in 2014.

According to the news published so far, the smartphone will boast of an oversized curved screen, even bigger than the 6.2-inch Galaxy S8 Plus. A first for any Samsung flagship phone, it will even have a dual rear camera setup.

Samsung fans all over the world are even hoping for a fingerprint sensor on the device’s front, underneath its glass along with a high-resolution screen. What’s more, users are even longing for a reasonable price with the best features of Galaxy Note 8.

It is expected that the Samsung Galaxy Note 8 will be an impressive smartphone with an economical price. Be prepared for the most-awaited device of the year!