Flagship Android Phones Nokia 8 and Nokia 9 are rumoured to be imminent. Here are the latest rumours which you need to know about their UK release date, price, features and specifications.

Earlier in 2017, Nokia returned to the mainstream Android market with its three new budget-to-mid-range phones, the Nokia 3, 5 and 6. Now they are all set to launch its flagship Nokia 8 and 9 smartphones. A long-term employee of Nokia had recently uploaded a video. The video shows four Nokia Android phones, despite Nokia unveiling only three. What’s more one of them even has a dual-camera.

Though the flagship phones were widely believed to be unveiled in June 2017, it’s been almost the end of the month and still no news. Though there is a possibility of the phones getting announced any day, we can expect a summer launch. 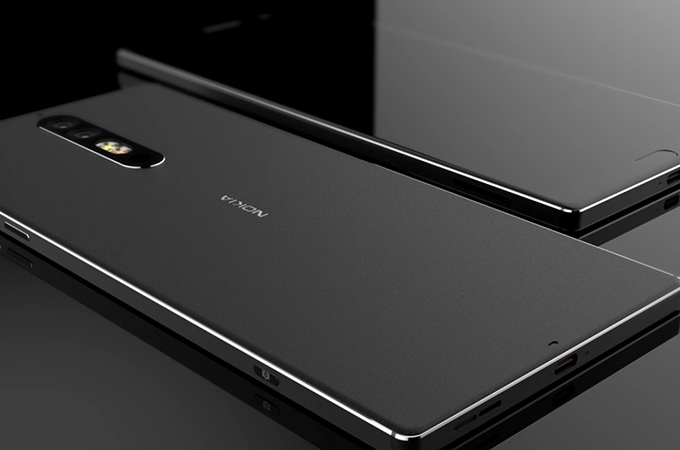 While both the smartphones will be similar devices, they will have different size quad-HD screens. Both the devices will feature Gorilla Glass 5 along with some waterproof protection. However, the key difference between the two will be the screen size. While Nokia 8 will have a fingerprint sensor, the Nokia 9 will lose the fingerprint sensor.

Both the Nokia devices are expected to be priced approximately at around £634 with its 128GB storage and £753 with 256GB.  Though users all over the world are expecting lower prices, only time will tell what the actual costs will be.

While we are keeping our eyes at the newest rumours, we will keep you updated with each new update.