The Samsung Galaxy Note 8 is all set for a grand launch on August 23, 2017 and rumours for the phablet have been spreading all round. A lot of information has been coming through thick and fast and there have been several words on the colours of the upcoming device. Here in this article we have covered every shade which you would like to buy the phablet in once it appears on shelves.

Everything mentioned below is so far rumoured only, not confirmed. Samsung may however change their colour range anytime. There has been an evidence of the Deep Sea and the Maple Gold versions of the Samsung Note 8. 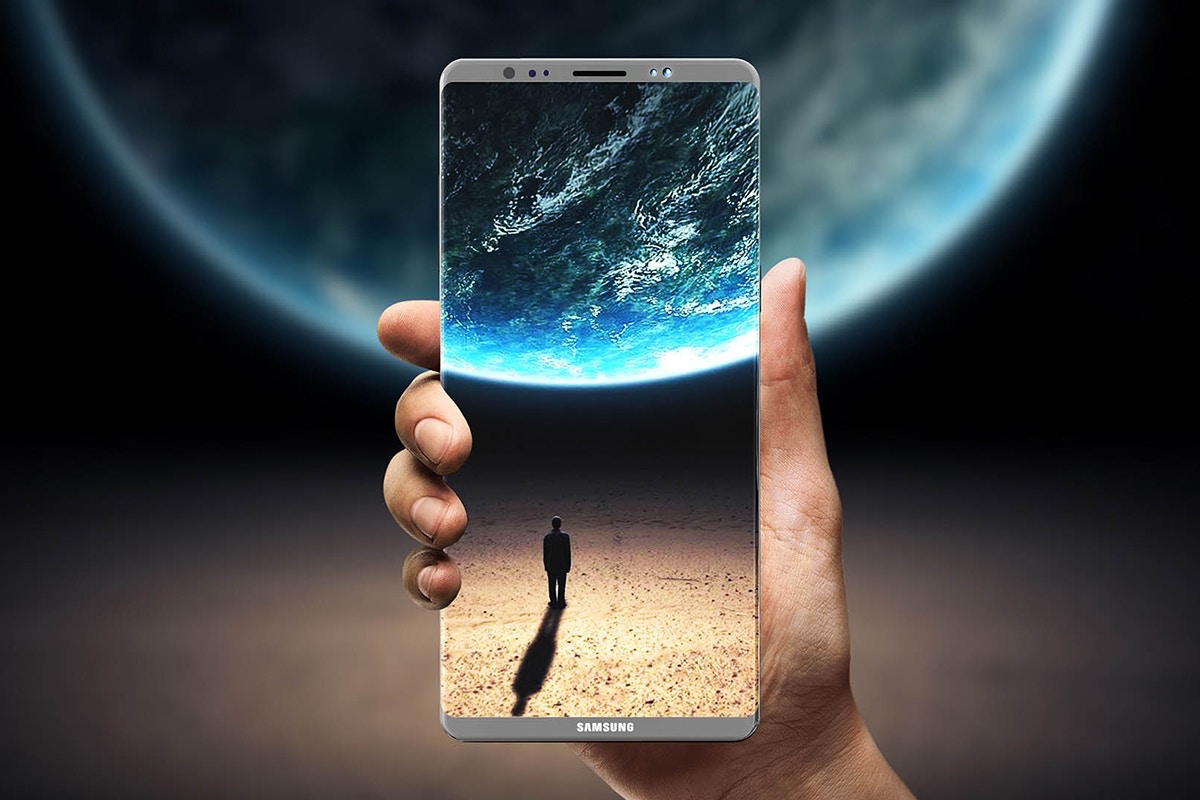 Marple Gold
The first look of the Galaxy Note 8 was revealed in Maple Gold. However, he had warned that this colour may just be restricted to just one market. Since the Galaxy S8’s Gold range was only available in Australia, there is a possibility that there may be a similar affair in case of this device too.

Though you can see each of the above colours, there may be others which may follow as well. So, keep waiting till the end of August to know more.