This week, you can see Samsung finally releasing a mini version of its popular flagship smartphone line- the Galaxy series. Read on to find the latest rumours and everything you need to know about the latest Samsung Galaxy S8 mini- its anticipated release date, features and specifications.

New Samsung Galaxy S8 mini rumours are beginning to kick off, suggesting that soon there will be a smaller alternative to the flagship devices of Samsung. Since Samsung hasn’t created any Mini variant of its device after 2014, this would mark a significant change in the way the company is manufacturing cheaper and smaller devices.

Though nothing has been officially confirmed yet, users can expect to see this model by the end of 2017 so that it remains away from the expected launch date of the Samsung Galaxy S9 in March 2018.

While it’s true that you can expect it to cost lesser than that of Galaxy S8 and Samsung Galaxy S8 Plus, never expect it to be as cheap as what you may have expected. With a high-end design, the device is bound to grab headlines and thus expect it to be slightly cheaper than the other two devices. 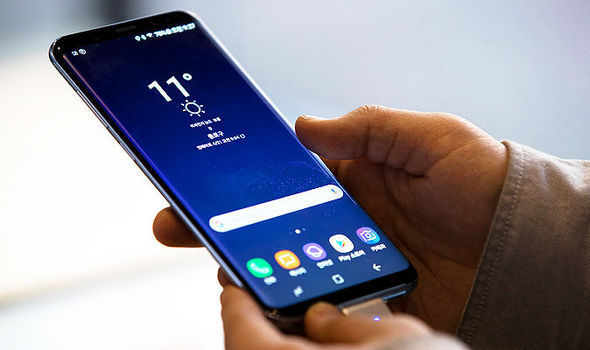 This is indeed going to be a strong and powerful smartphone from Samsung. The rebooted screen is a major attraction and can really make the difference. Stay tuned for learning more updates about the Galaxy S8 Mini!