Samsung launches now its brand smartphone Galaxy S9 as well as Galaxy S9 plus in UK. Both of Samsung’s flagship smartphones were introduced in the Mobile World Congress held in late February.

Features for You Now

Samsung’s flagship smartphone is the most focused on the camera. Both the smartphones come with the primary camera on the rear aperture sensor with variation. Looks like Galaxy S9 and Galaxy S9 Plus are just like their old variants. In the launch event, Samsung India provided information on the price and availability of the Samsung Galaxy S9 and Samsung Galaxy S9Plus. 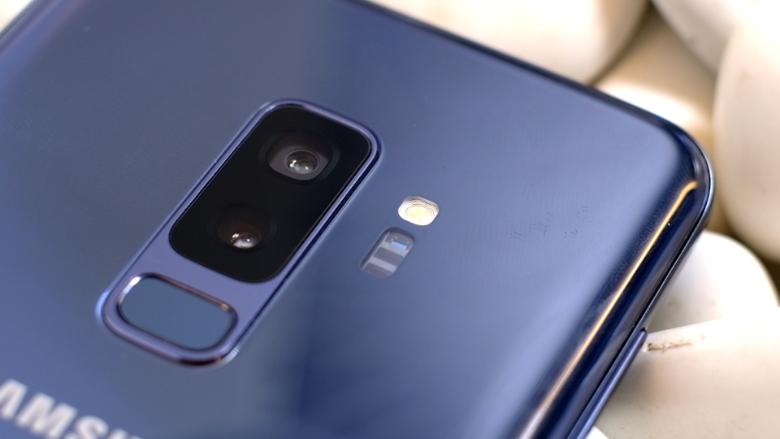 Most important part is the primary sensor rear camera with the setup of dual-aperture. This sensor is capable of shooting at sufficient light on F / 2.4 apertures. At the same time, it will automatically start working on F / 1.5 apertures in low light. Samsung claims that Galaxy S9 and Galaxy S9Plus sensors in this situation capture 28 per cent more light.

Another important feature of the new camera is the Super Slow Motion mode, which works like Sony’s latest flagship smartphone. You can also export this footage as the gif or you may create animated wallpapers on the phone.

Both phones in the Galaxy S9 family are equipped with a 10 nm 64 bit octa-core chipset. There will be three variants based on storage – 64, 128 and 256 GB. The connectivity feature includes dual-band Wi-Fi 802.11 AC, Gigabit LTE, Type C USB, 3.5mm headphone jack and Bluetooth 5.0. Both the phones have 8 megapixel front camera with F / 1.7 archer. 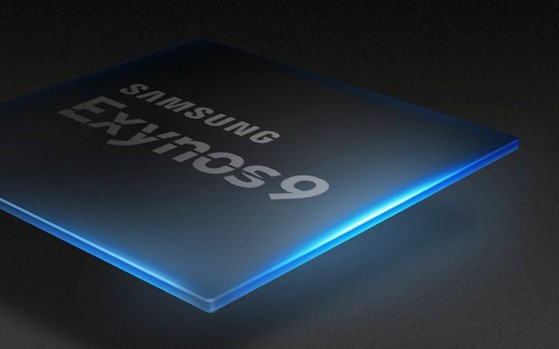