Wondering what to expect from HTC’s upcoming follow-up? No worries. Here’s everything we have learnt so far about the HTC U12?

Expected to be launched in Q1, 2018, the HTC U12 is an upcoming smartphone which is expected to get the spotlight in the coming weeks. Although the handset has made an appearance at a 5G Expo, it doesn’t seem that the device solely relies on 5G feature. The device’s gigabit LTE used by the smartphone is the combination of the unlicensed 5GHz Wi-Fi band and the LAA, which has resulted in a significant boost in its network connectivity.

So far, there’s very little evidence till now to suggest that it’s going to be called the HTC U12, aside from a recently leaked report. The makers have moved from HTC One M9 to HTC 10 to HTC U11. So, things are rather random and difficult to predict.

Rumoured New Features And Specifications Of HTC U12

There are numerous interesting concepts out there which give us a peek at what HTC’s 2018 flagship might appear. Leaked images from a 5G conference have reportedly shown the HTC’s upcoming phone in flesh. 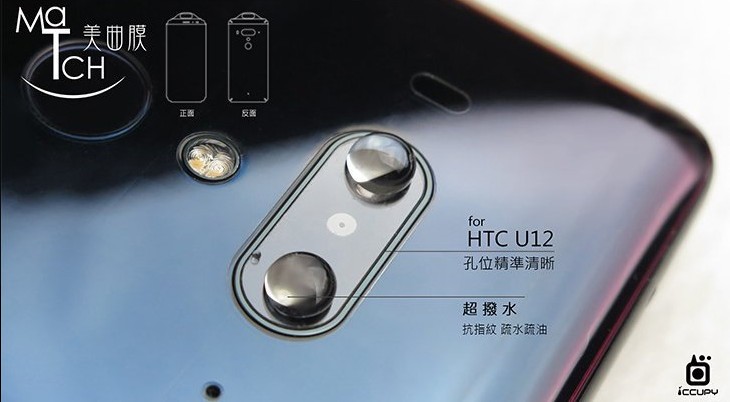 HTC, is now, clearly wanting to set a new tradition for itself, as some reliable sources inside the company let slip that it would not be revealing this smartphone at Mobile World Congress (MWC) 2018. HTC’s last three devices were announced in the months of March, April and May.

Well, regardless of when the device launches, users are assured to be excited about the HTC U12 in 2018 due to its great specifications!